I’m an Australian. I grew up in a small beach town where all there was to do was surf, ride your bikes, or get up to mischief. So when I moved to Sydney and started studying, I noticed that many of the international students thought we were crazy – partly because we went swimming in the Australian ocean, or walking through the Australian bush without much fear of death by snake or shark bite. But mostly they thought we were crazy because of the Vegemite thing. There are a few noteworthy foods you might like to consider trying if you really, really want to get up to speed on Aussie culture. They taste good. Trust me

The one and only. The only thing that can pry Vegemite from an Australian’s pantry is perhaps that one family member you shun because they spread it on too thick and then complain that it’s too salty. If you’re afraid of Vegemite, or you’ve been told it tastes bad, that person has been eating it wrong. Toast your bread, lightly spread butter over it and let melt, then scrape (and I do mean scrape) the tiniest bit of Vegemite over the top. If you don’t believe me, let Hugh Jackman tell you. 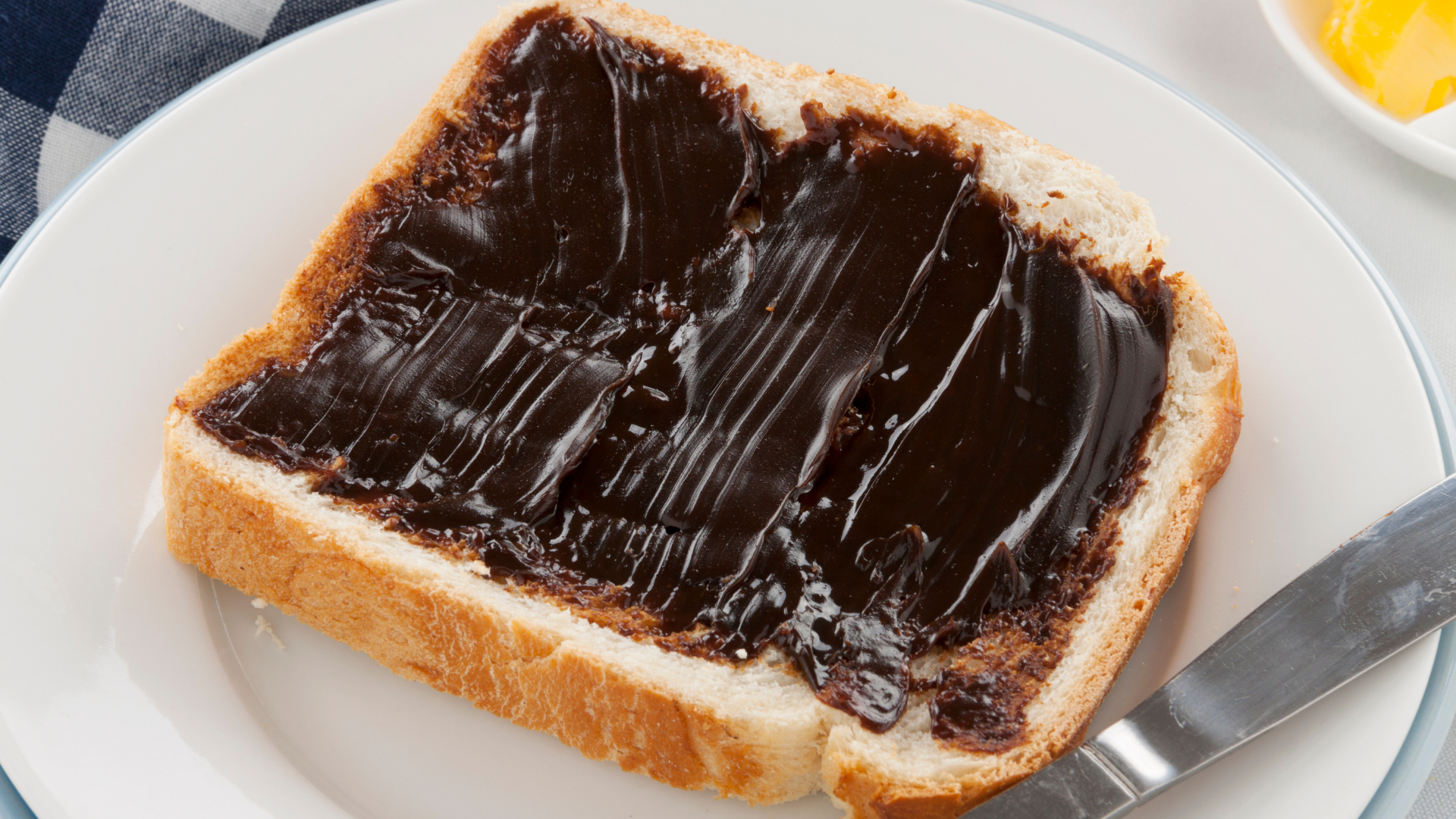 These little squishy cakes of joy are on sale all year-round, but you won’t find them in every Australian person’s pantry. Much of the time the lamington makes an appearance at Australia Day celebrations, the occasional BBQ, or grandma’s house for tea. The great thing about lamingtons is that you can eat an obscene amount before you get full – they are light, they taste good, and they are really cheap to buy. I mean, don’t go crazy, your health should factor in somewhat, but don’t let it get in the way of a good lamington mung* amongst friends. 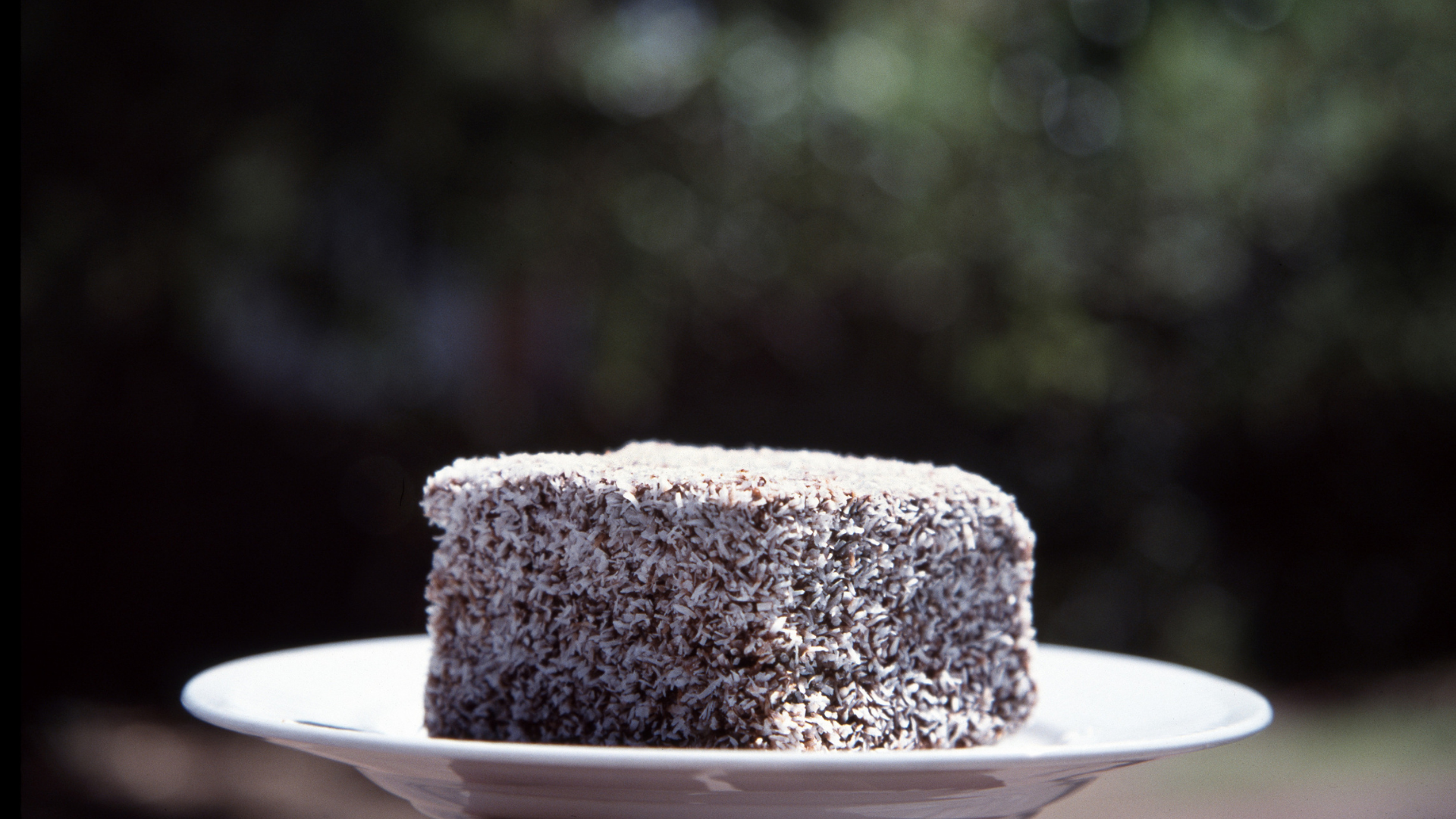 “The great thing about lamingtons is that you can eat an obscene amount before you get full.”

Stay with me here. They are Kangaroo sausages, and they’re actually pretty good. Don’t be put off by the concept of eating Kangaroo. You may not have known, but Kangaroos are a bit of a pest in Australia, and we are the only country in the world that eats the animal on their coat of arms. Weird right? Wrong. Kangaroo is really good for you, it’s lean, red meat, and you’ll find it served in a lot of high-end restaurants in Australia. If you’re one for trying new things, give it a go! It’s healthy, cheap to buy, and there’s plenty of it in Australian supermarkets.

They are so solid they could double as weapons, but ANZAC biscuits are the best. There isn’t anything remotely exciting about them. They are brown, solid, and kind of hurt a little bit when you bite into them. But like all things loved and cherished by Australian’s, we wouldn’t love it if it didn’t try to harm you in some small way. Mostly they are just oats, butter and sugar, but my oh my do they go down well when dunked in a hot drink. These bickies are cheap as chips, so head out and grab yourself a pack and go to town. Fun fact: when kept in a sealed biscuit tin these babies could survive the apocalypse. Value for money if ever I heard it.

Store: “ANZAC Biscuits are on sale.”
You:

Ohhhhh… there isn’t much I can do to convince you to try one of these things, and for all I know you’ve eaten them before, but they are such a big commodity in Australia that it’s nothing short of unpatriotic to dislike them. Sausage rolls are the roadside snack, the midnight snack, the half-time snack, the breakfast, lunch and dinner of the true blue Australian. So if you haven’t sunk your teeth into one of these yet, get around it. Squirt some tomato sauce on that bad boy and you’re in business. 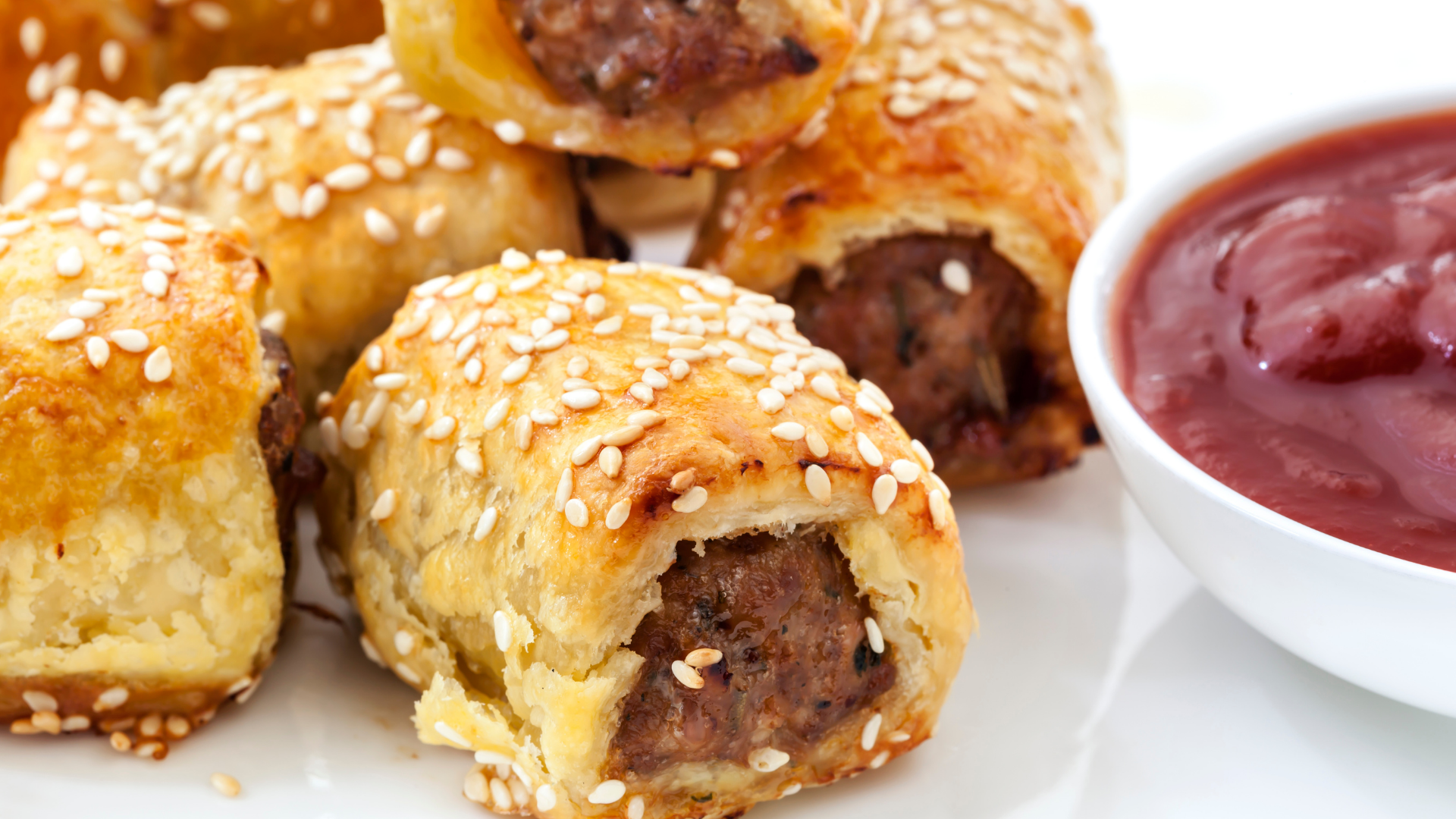 It’s safe to say that after sampling all of the above foods, you’re well on your way to becoming an inducted Aussie. You don’t have to like them, you just have to try them

Whether you are staying in your student accommodation or getting away, here's how to not waste your Semester break. From someone who continually did exactly that.

Cut Your Shop Budget Without Cutting The Food

Here are our best tips for budget friendly grocery shopping

Easy Food Swaps To Help You Survive The Summer

A healthy body means a healthy mind! Here are our top food swaps that will help your delicious meals be just a little bit healthier.

more than just a room